Names of the Revolution 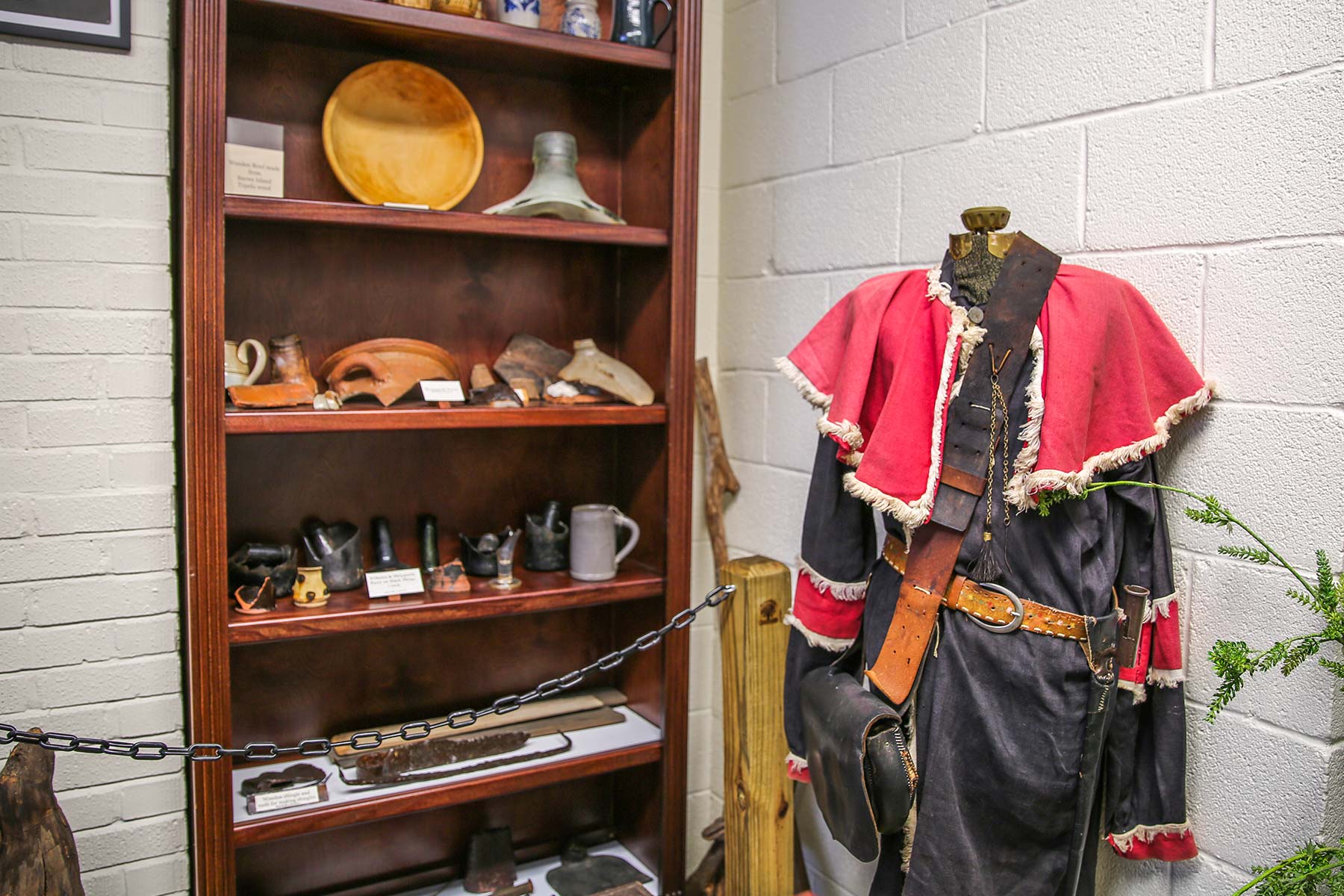 At Lynches Lake Historical Society and Museum there is a room dedicated to the beginning of the U.S. as a nation. When entering the room, you are surrounded by many different artifacts that range within size and a diorama of an encampment that is famous in South Carolina during theRevolutionary War. When looking past the diorama on the wall lay a list of names in the color black as night and some red as blood. These names are names of some of the patriots of the Revolution.

These men sacrificed much and did so much to ensure that America became a nation. Men whose names lay in black are patriots. This means that they did not fight in the war but provided services to the soldiers to the colonials.These services could be ferry crossings, food, rest at their residence, or supplies. These people did a great number to help keep the Revolution afloat in the early years but to help keep it strong in the later years. The names in red denote people who served within the Revolutionary War. They do not specify the amount of time served but that they did their service. These men potentially sacrificed everything to achieve the freedoms that we, as Americans, have today. All these names on the wall are people who asked for pension request after the war. This doesn’t mean that someone did not serve or did not give but these are the names that could or did ask for these request.