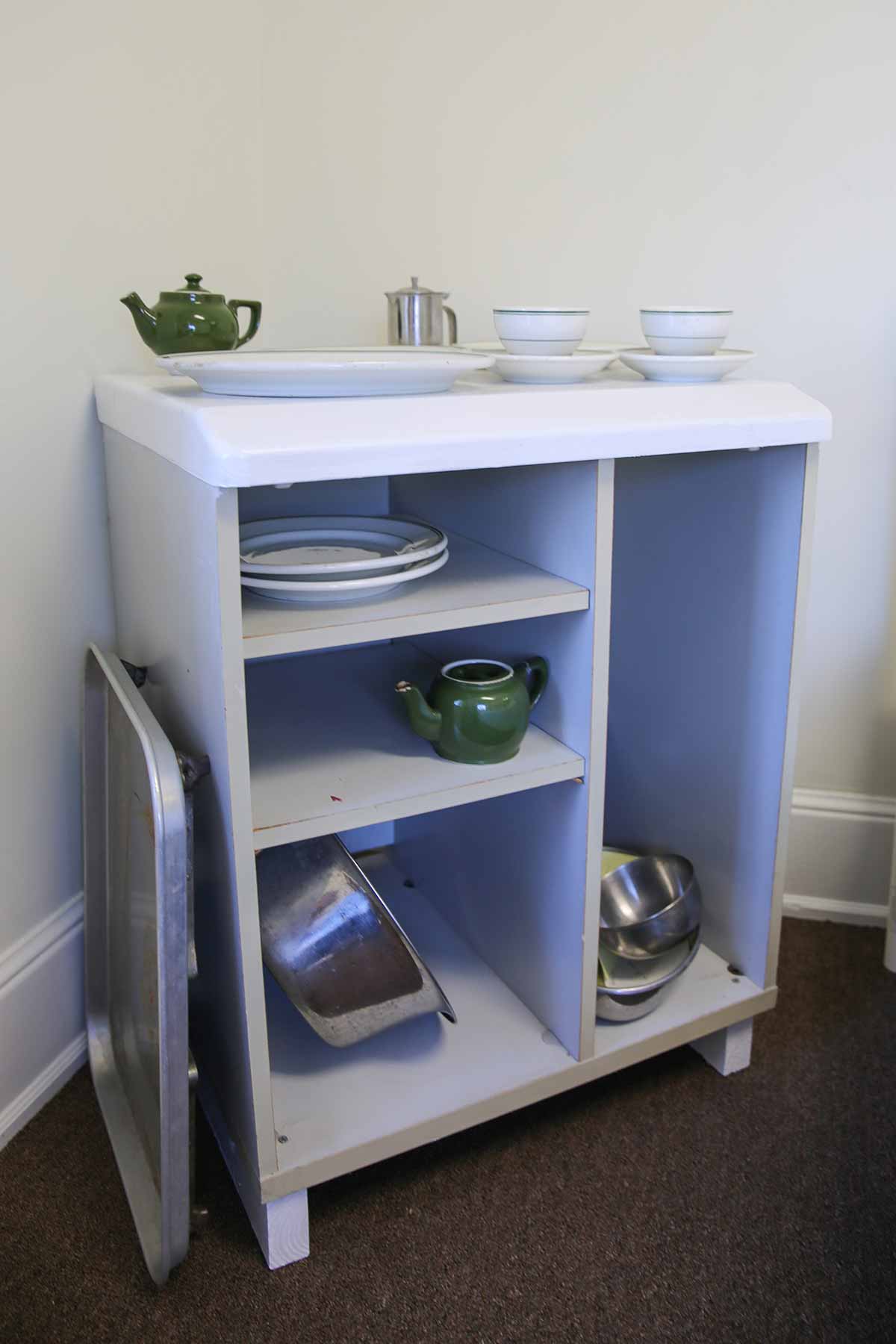 Originally being the Whitehead Infirmary, we have dedicated a room to the building’s past. We also tell past stories from the patients at the Infirmary. The reason it is an infirmary and not a hospital is the very fine line between them. Infirmary comes from the Latin root “infirmus” meaning weak or frail. This means that an infirmary would be a place to have patients to care for them when they are or become weak or frail. From the Latin root we can think that Infirmary and Hospital are synonyms for each other, but an Infirmary is a hospital, but a hospital is not necessarily an infirmary. An infirmary was not able to do complex procedures (example like a triple heart bypass or getting glass from a potentially deadly spot) but could deliver children as well as be able to give the community a good healthcare that they needed.

We also discuss hospital structures during segregation. We see this in our set up where white patients had the front waiting room and could use the front door and were given separate rooms, while African Americans had to use the side door, had a different waiting room, and was given a huge room to share with others. This does not mean they were not given the same care and incidentally because of the room design and depending on their sickness they were sometimes given the best room due to lots of sunlight more than the rest of the building due to the positioning of windows in their room. 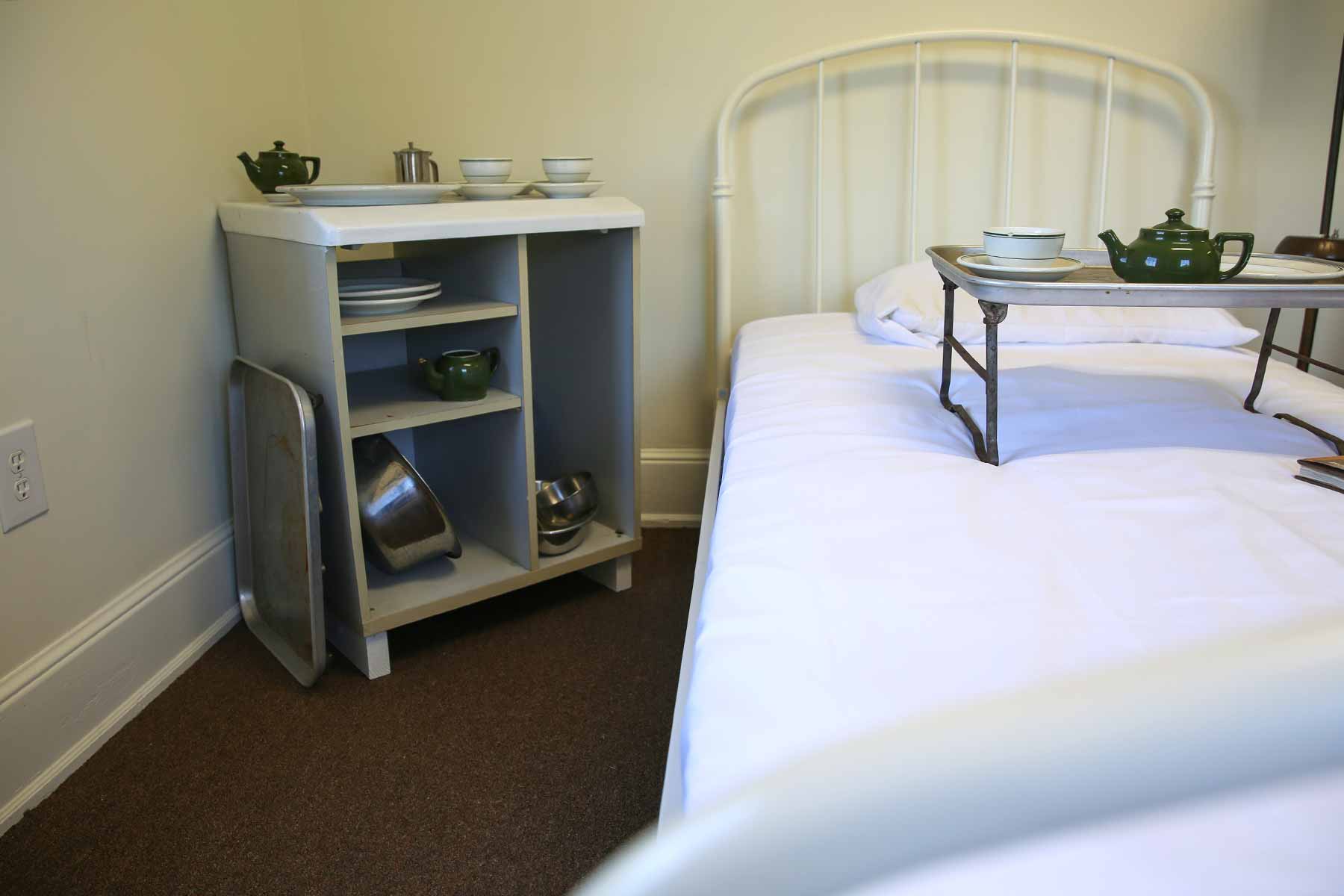 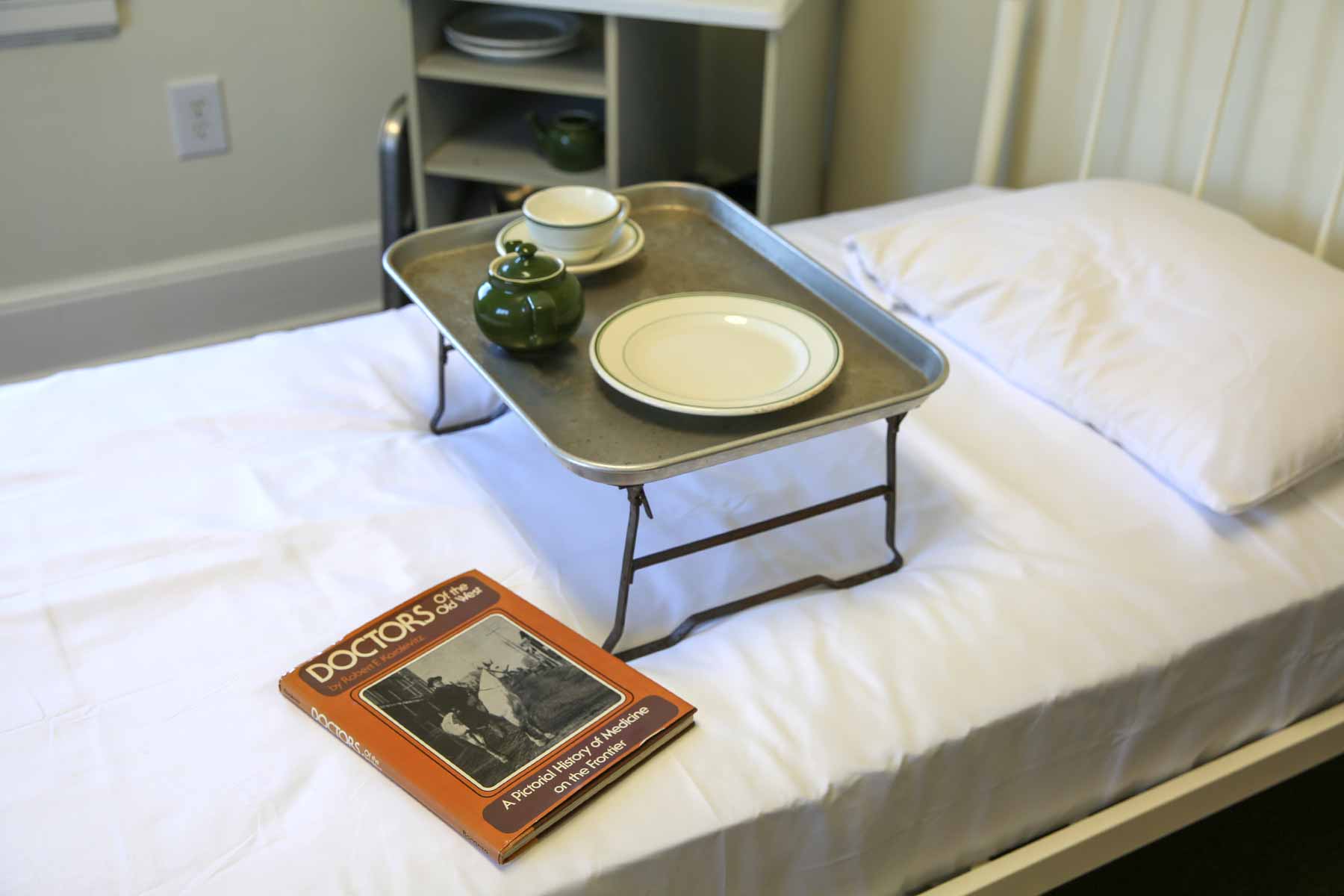 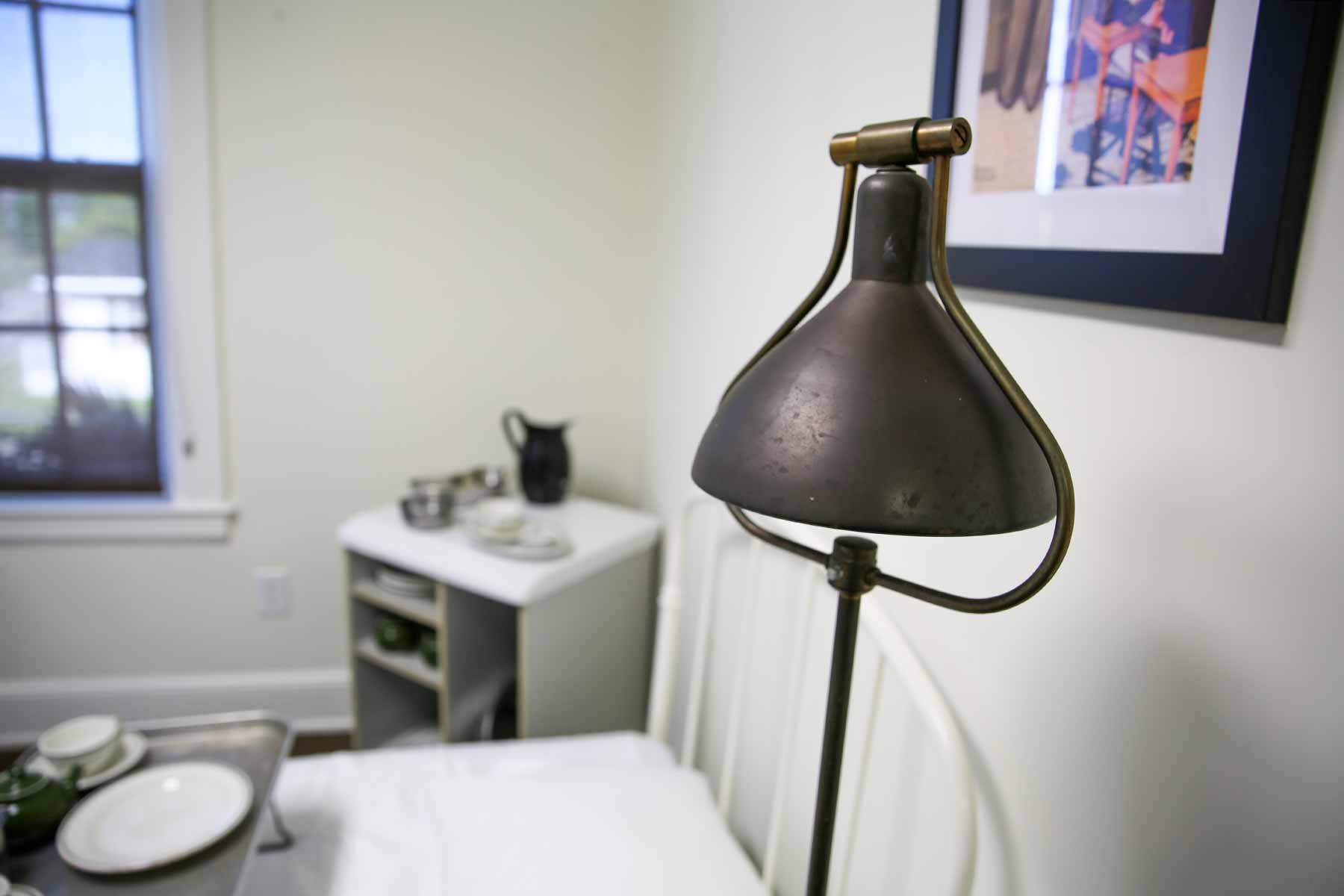