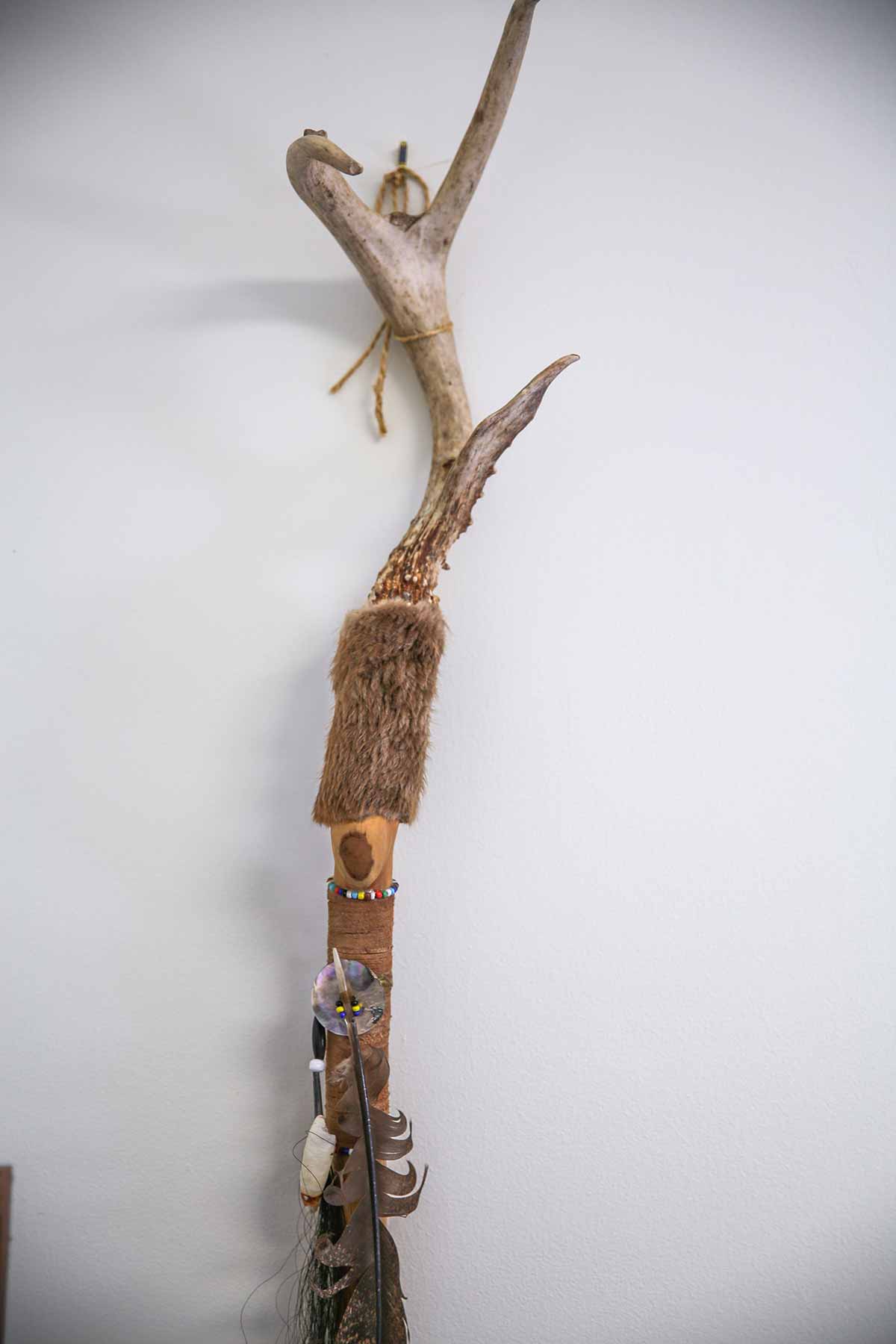 In this section of the museum, we discuss the topic of Native Americans during the events of their past. How they came here, why they stayed in the area that they did, what normal life for native Americans were between the tribes. We show the development over time through our collection. We discuss their tools and skills and we discuss the loss of some skills after the colonization of the Americas. We discuss why some Native Americans believed that the some of the Europeans were gods. Seeing bright and shiny pale faces, riding on beasts never seen before being subservient to them, coming off of a vessel that seemed to be driven by the clouds.

Now a days we know of this as conquistadors who rode horses off of their ships. It is the mentality and the drive of the Native Americans of the tribe and communal manner. We talk about Native American trade, both before and after European contact. Discussion is held to talk about how the Native Americans used all parts of an animals not just the pelt and meat from it. We show artifacts that are more than just within the arsenal of the Native American people (arrows, spears, knives, tools, and household items). We also discuss where these artifacts were found in the soil, how deep within but also tell more about how have they survived so well through thousands of years. 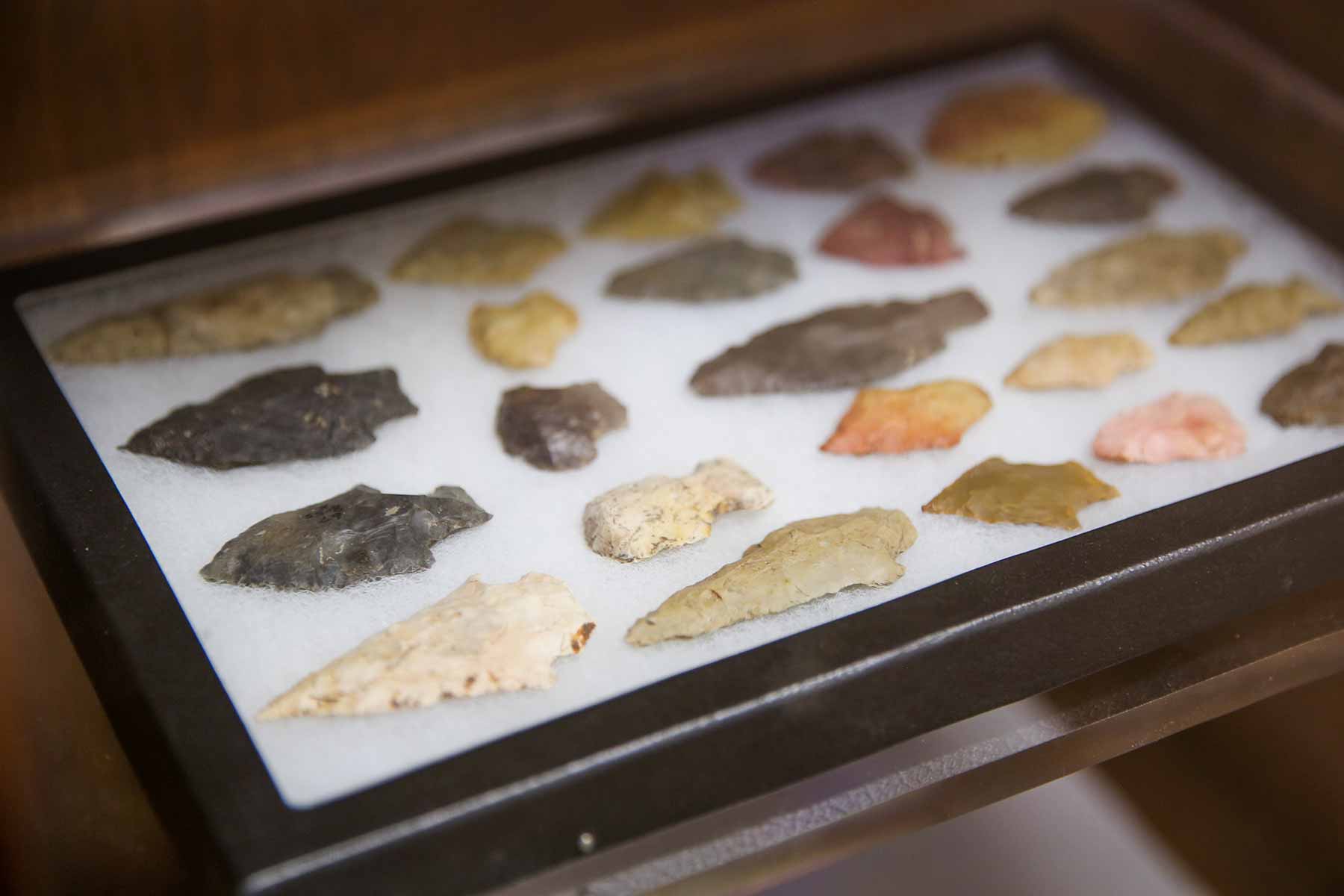 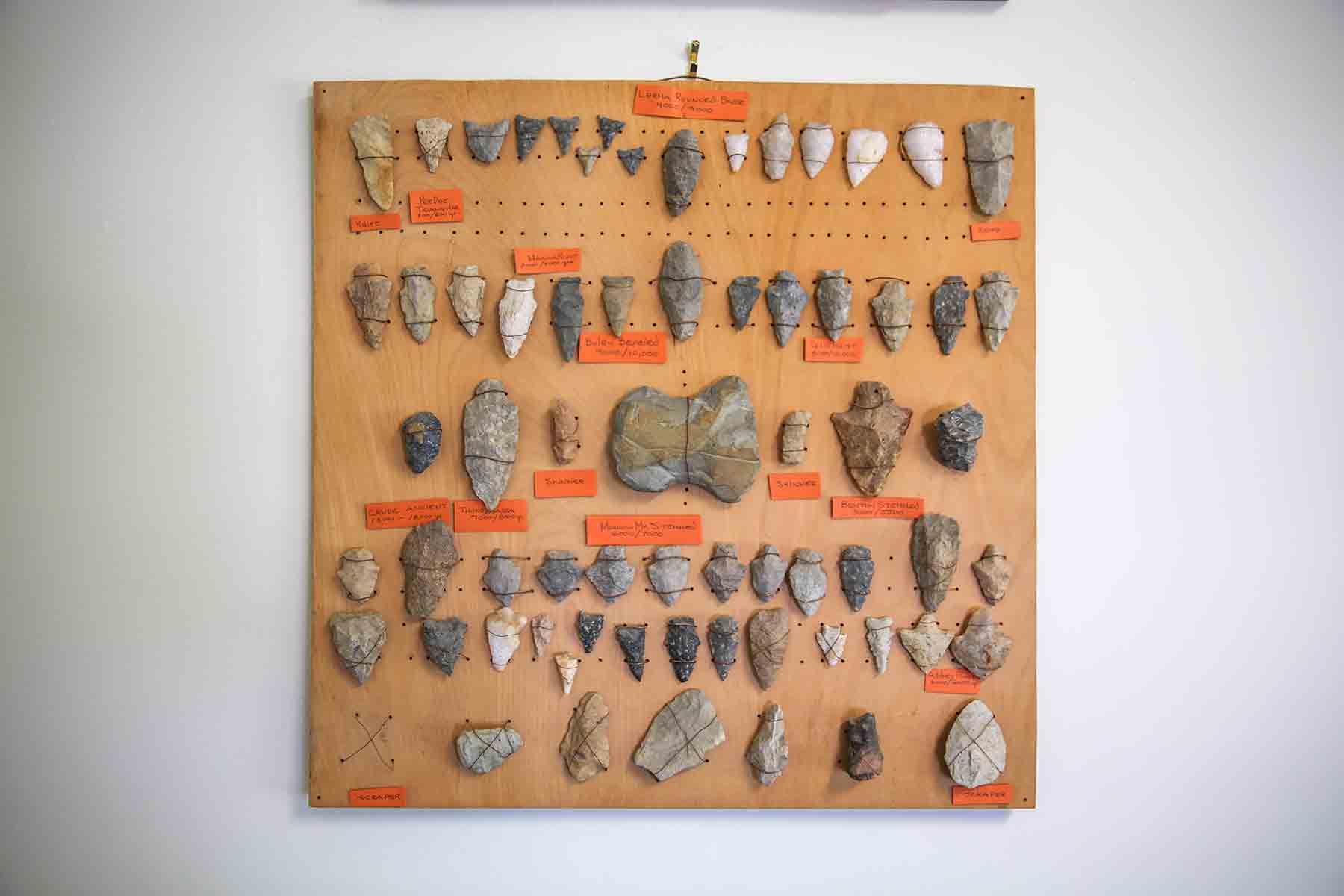 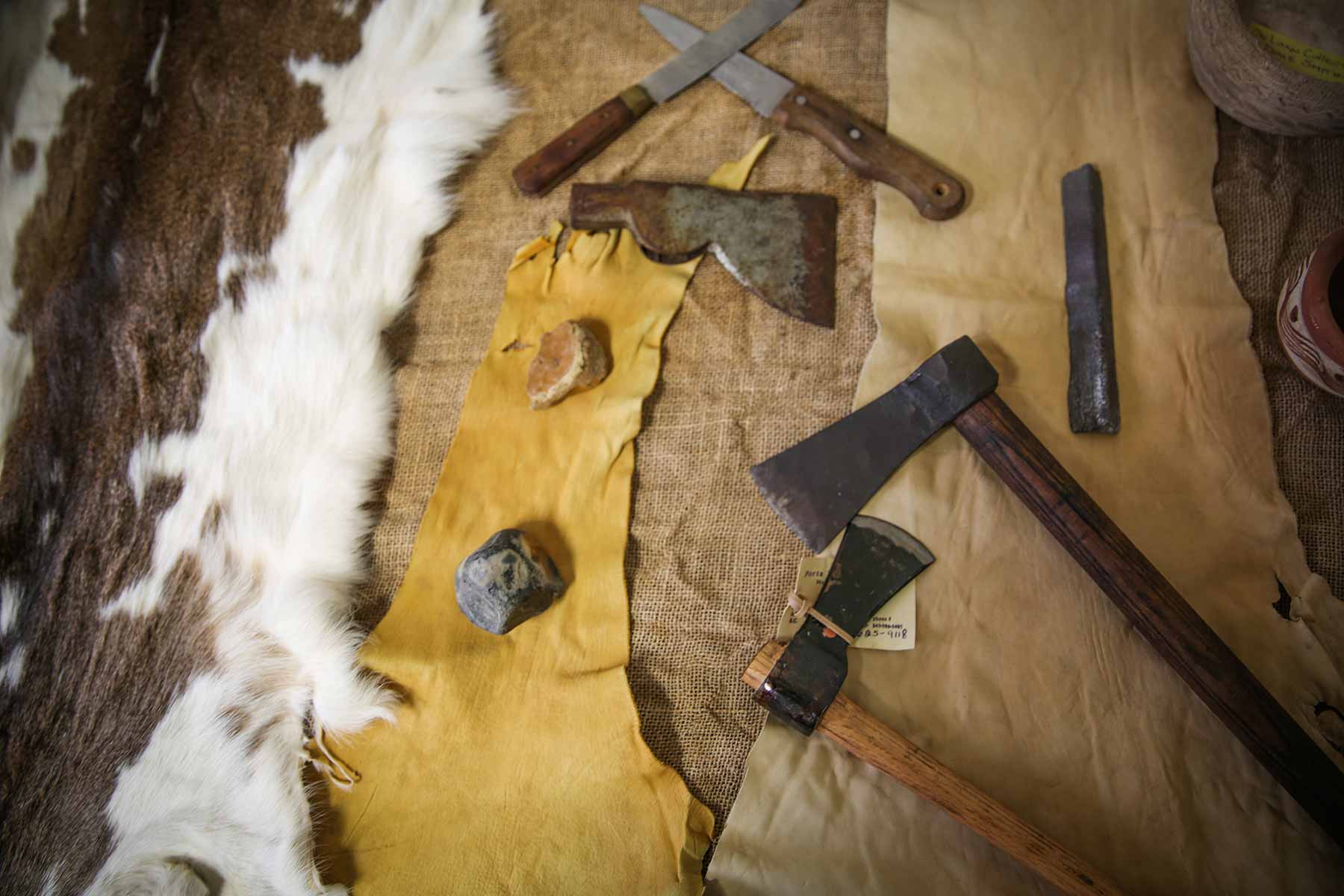