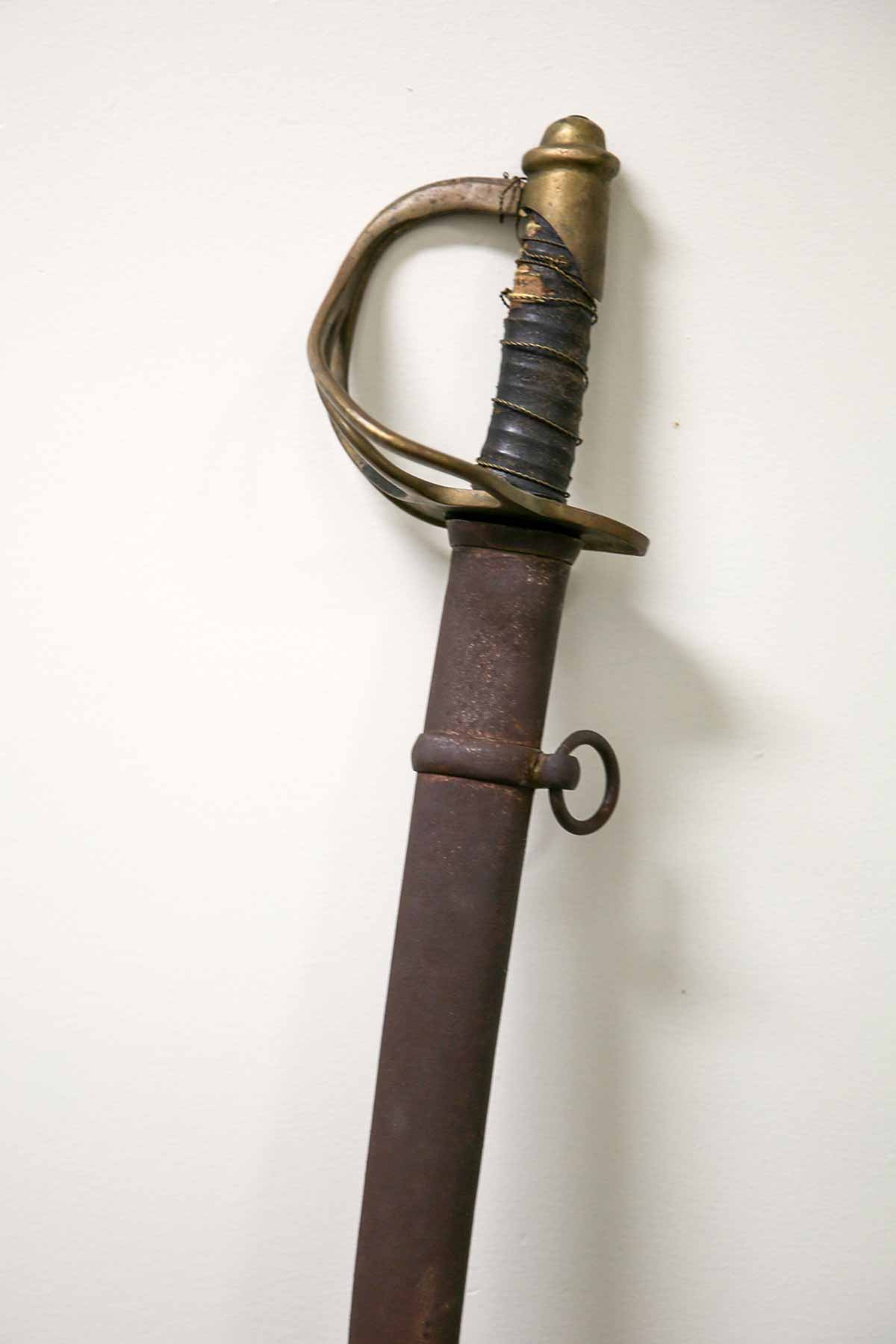 This room discusses the Civil War as well as important events that happened in SC and the region. We discuss the causes of the Civil War, what both sides thought, and how the mentality changed over time. We discuss how this war affected not only the country but families on both sides of the war. We explore the outcome of the war and discuss why the side won the war. We also discuss local history of the area (example: Mars Bluff Naval Yard)and how it impacted the war efforts.

We also discuss how some women were involved in the abolitionist movement in the hopes that after all men receive full citizenship that universal suffrage would be established. This plays into post-Civil War discussion of the South and the difference between Reconstruction and Antebellum. 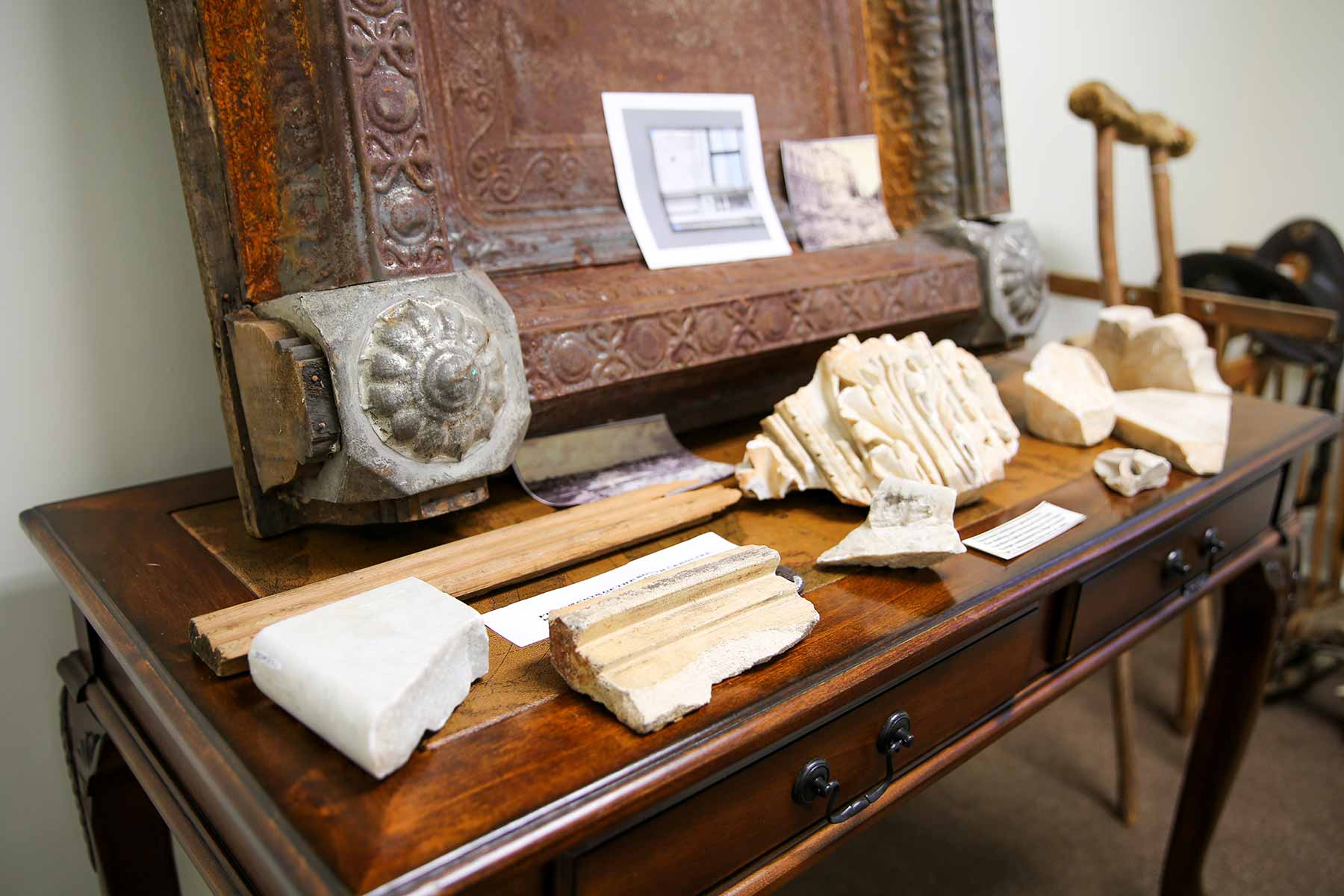 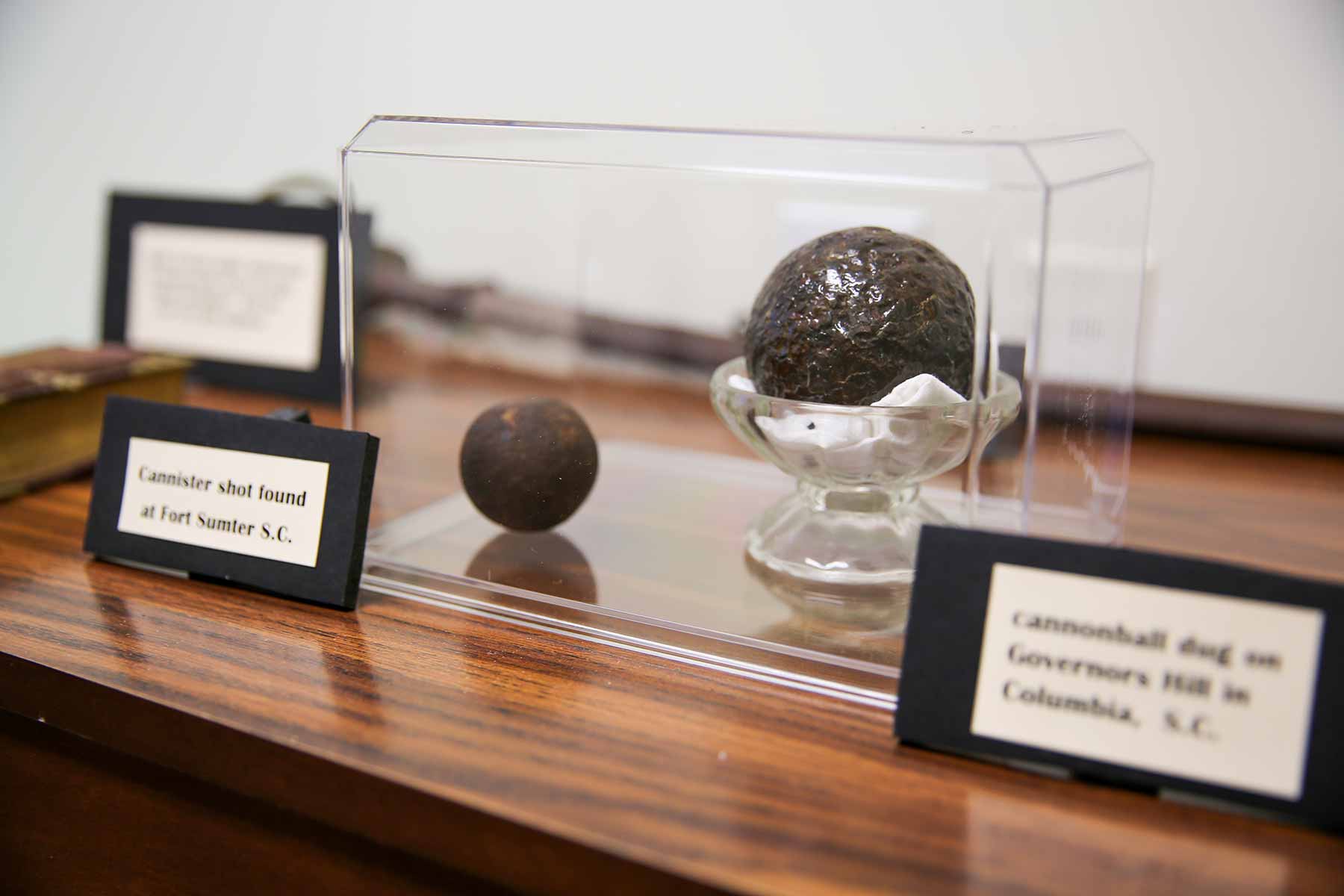 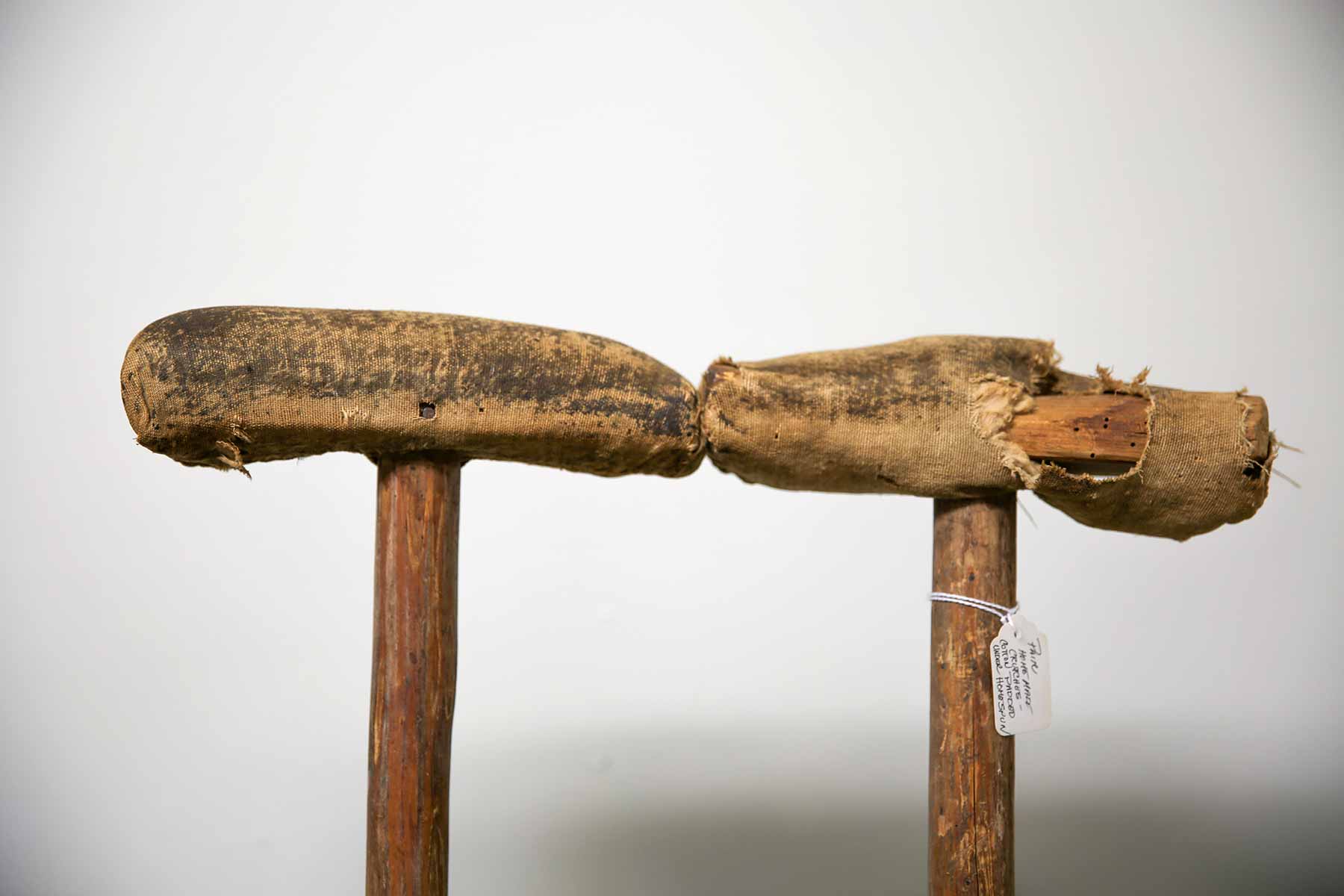