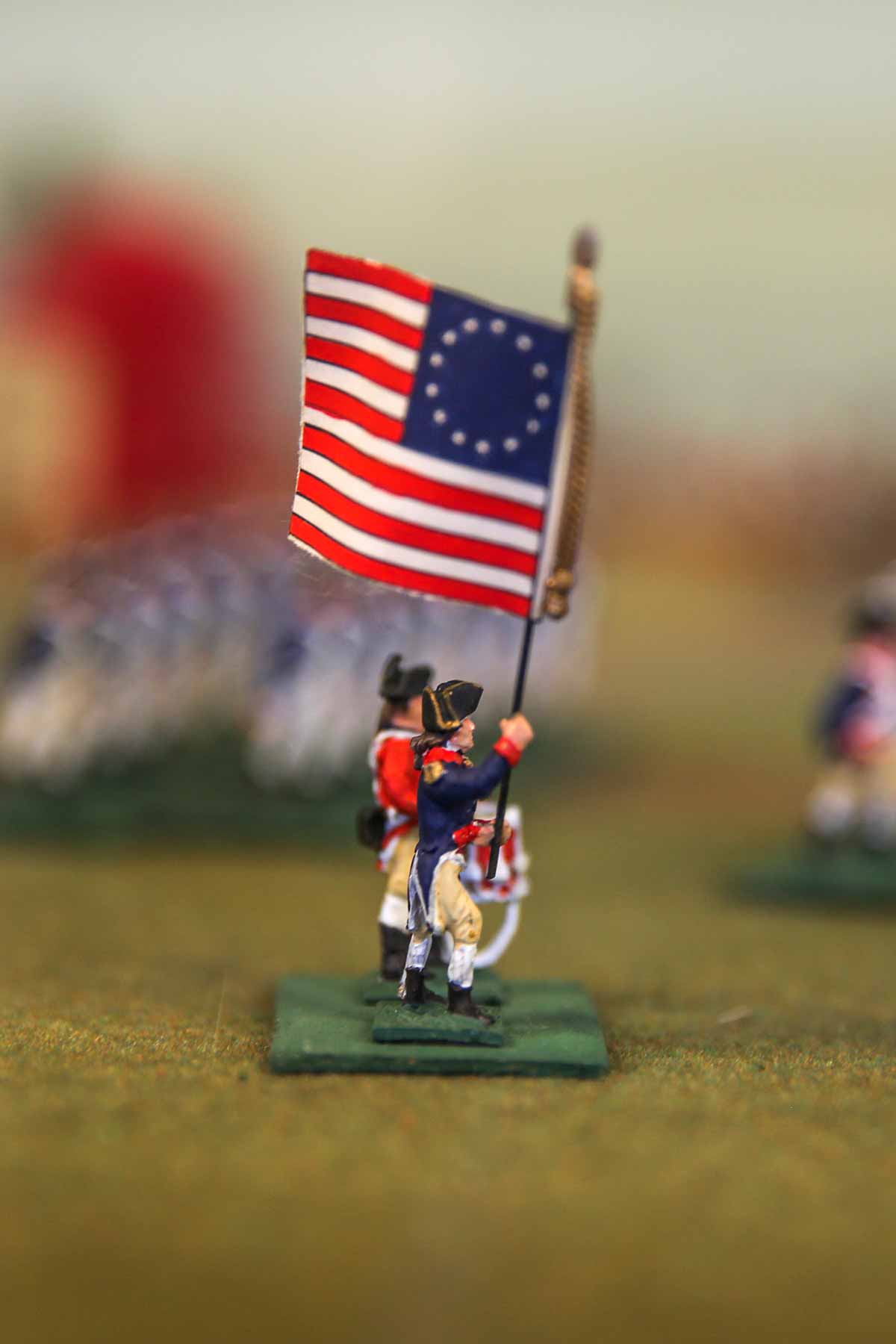 Miniature models, called dioramas, are used to depict an event in history. The miniature models we used are hand painted and was either donated by individuals or a person on staff. Currently, we have three major places for miniature models being the front room depicting the first Battle of Camden, the Native American room depicting the tribal village from John White, and the representation of early Lake City in the 1910s. Each is shown in a way to tell its own story. When given a tour for auditory and visual learners, they can view these dioramas which a guide tells you more about the background and the importance of the events and placements of the figures. 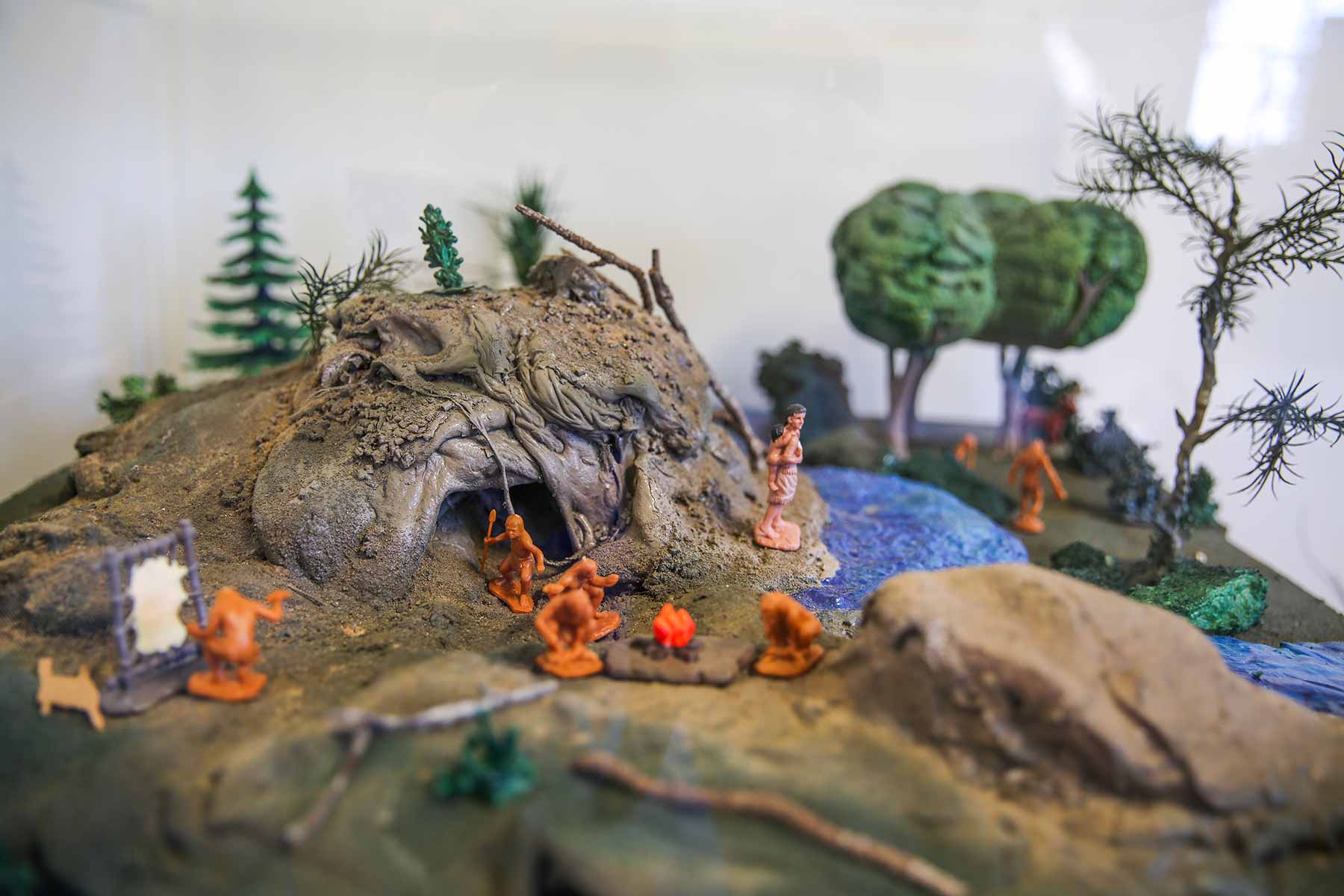 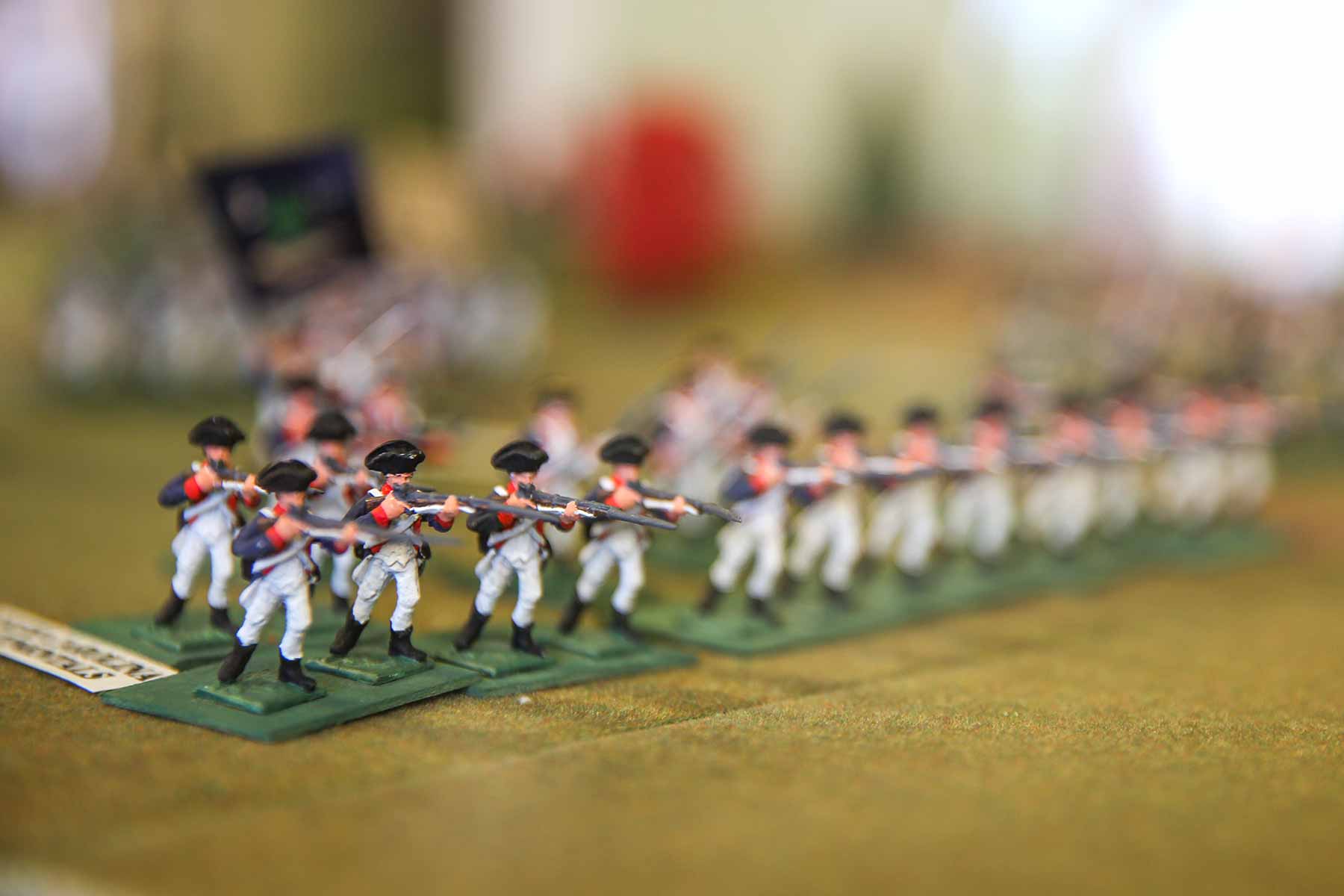 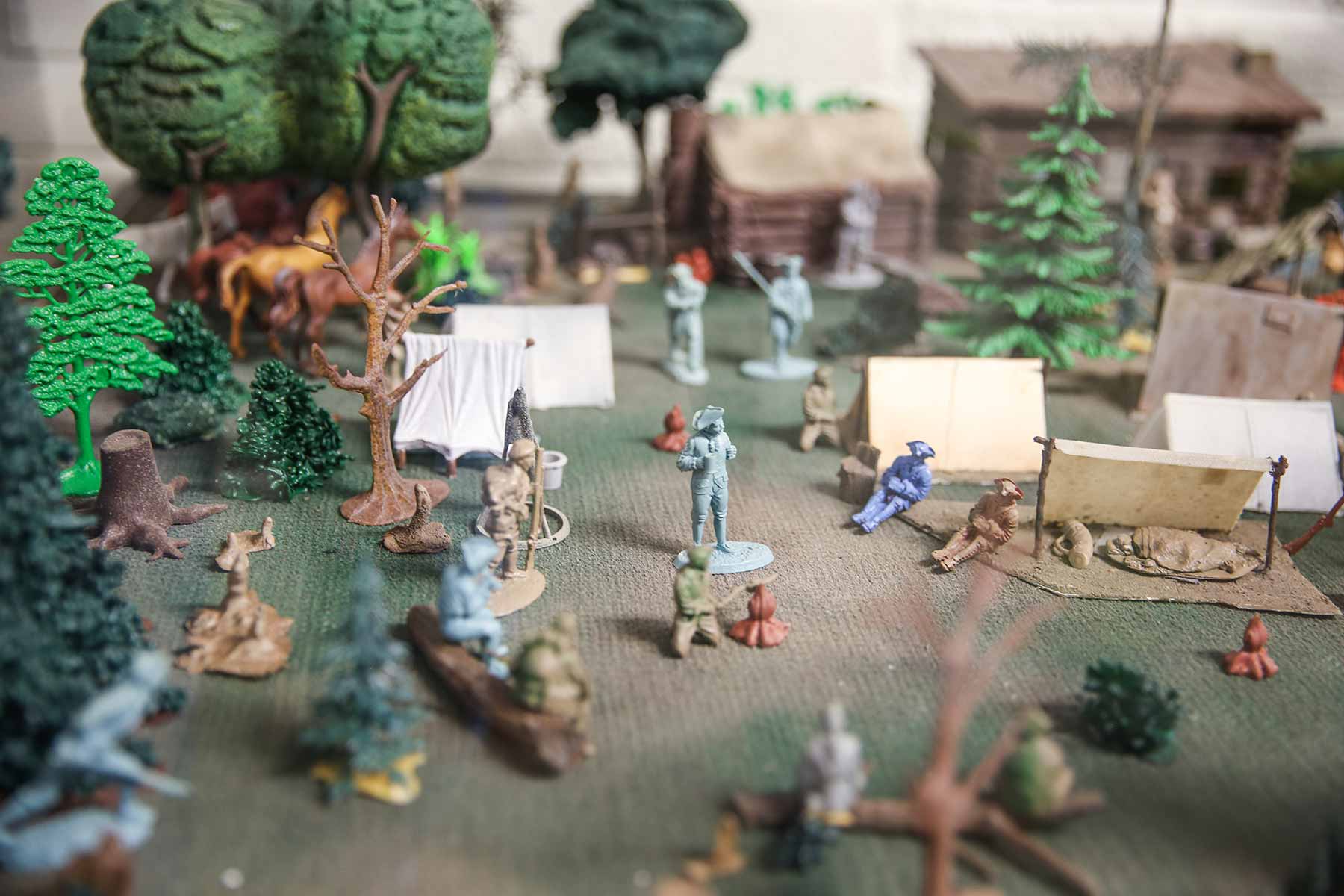