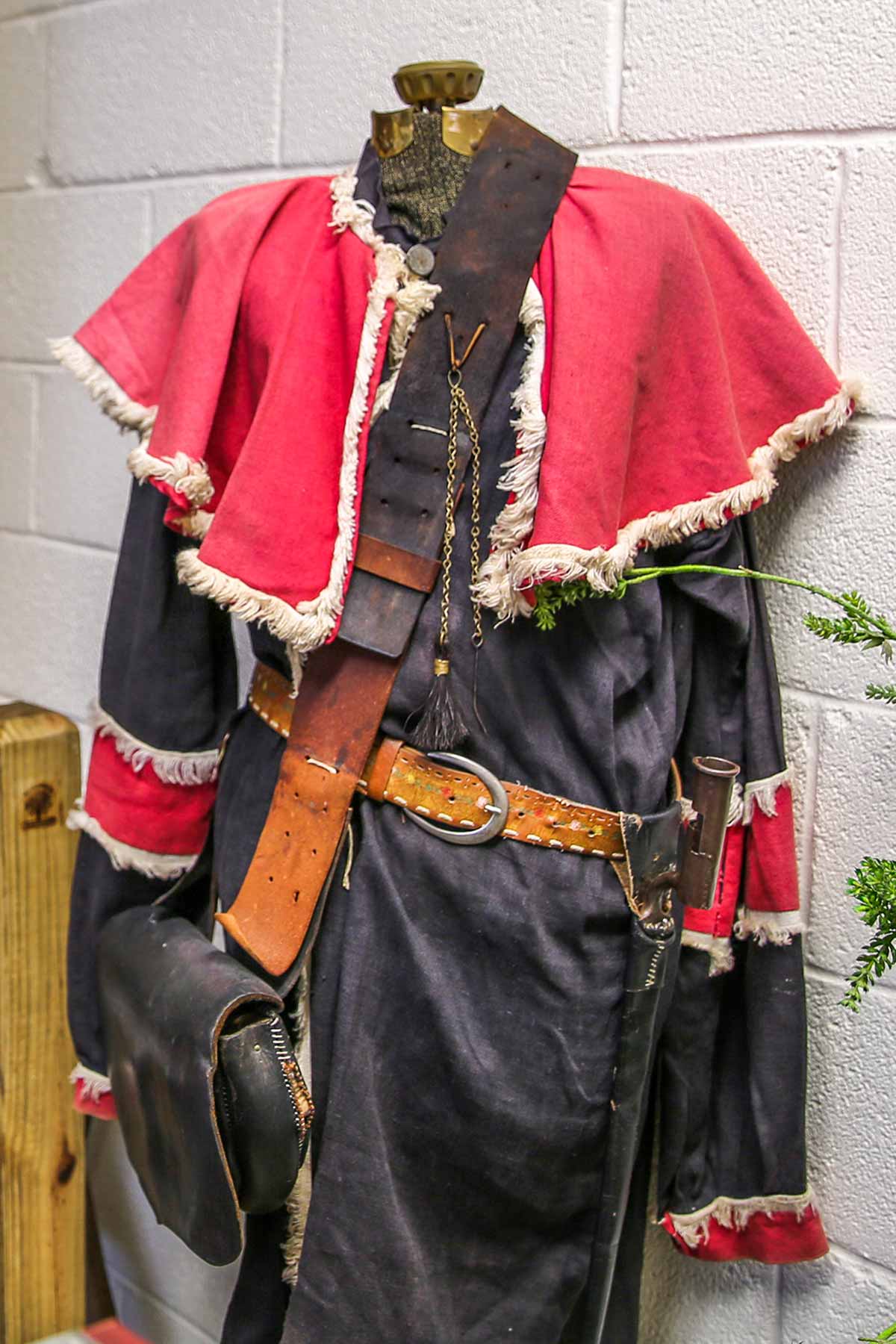 This section of the museum is one of our main topic subjects for us. In this room we talk about not only the American Revolution and but also talk about surrounding towns and events that happened in South Carolina history during the time period of the Revolution. We discuss significance of maps of the area to traders but also how towns in the time period thrived off of trade routes. We also discuss cause and effects of discussions during the Revolutions in towns. We converse over how the US wasn’t divided in half but in thirds during the time of the Revolution and what each stood for politically and economically.

We talk about South Carolina leaders like Thomas Sumter, Andrew Pickens, and Francis Marion. We discussed how each got their names and how each affected the war from South Carolina. More importantly, we talk about the men that they commanded into the war. These men were average citizens that preformed under much pressure in order to help form what would become the United States. From the area we are more in lined with the men who would have served under Francis Marion and through the research of one of our members we have been able to make a list, by the way of appeals of payment and other methods, who was a patriot and who served service time. 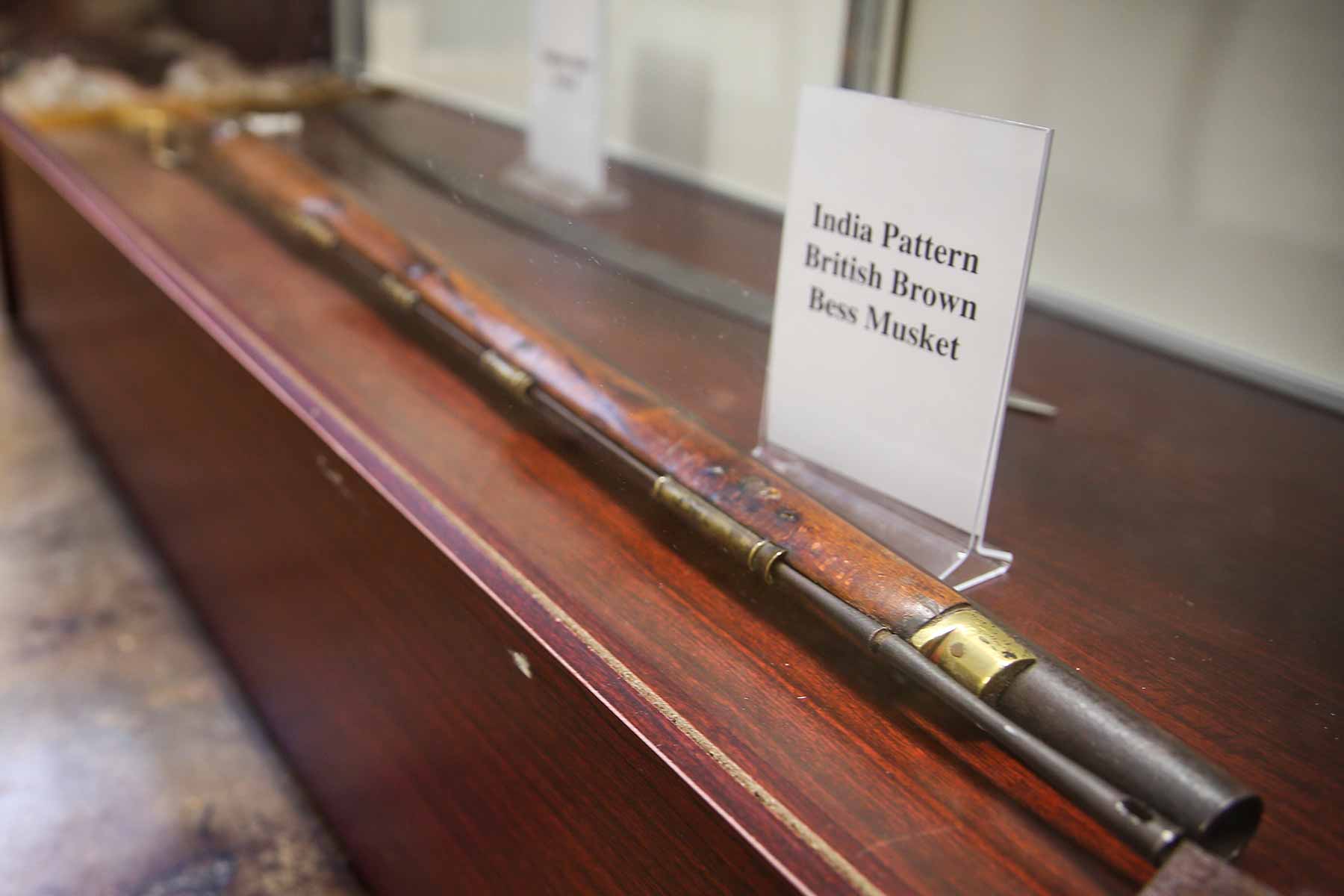 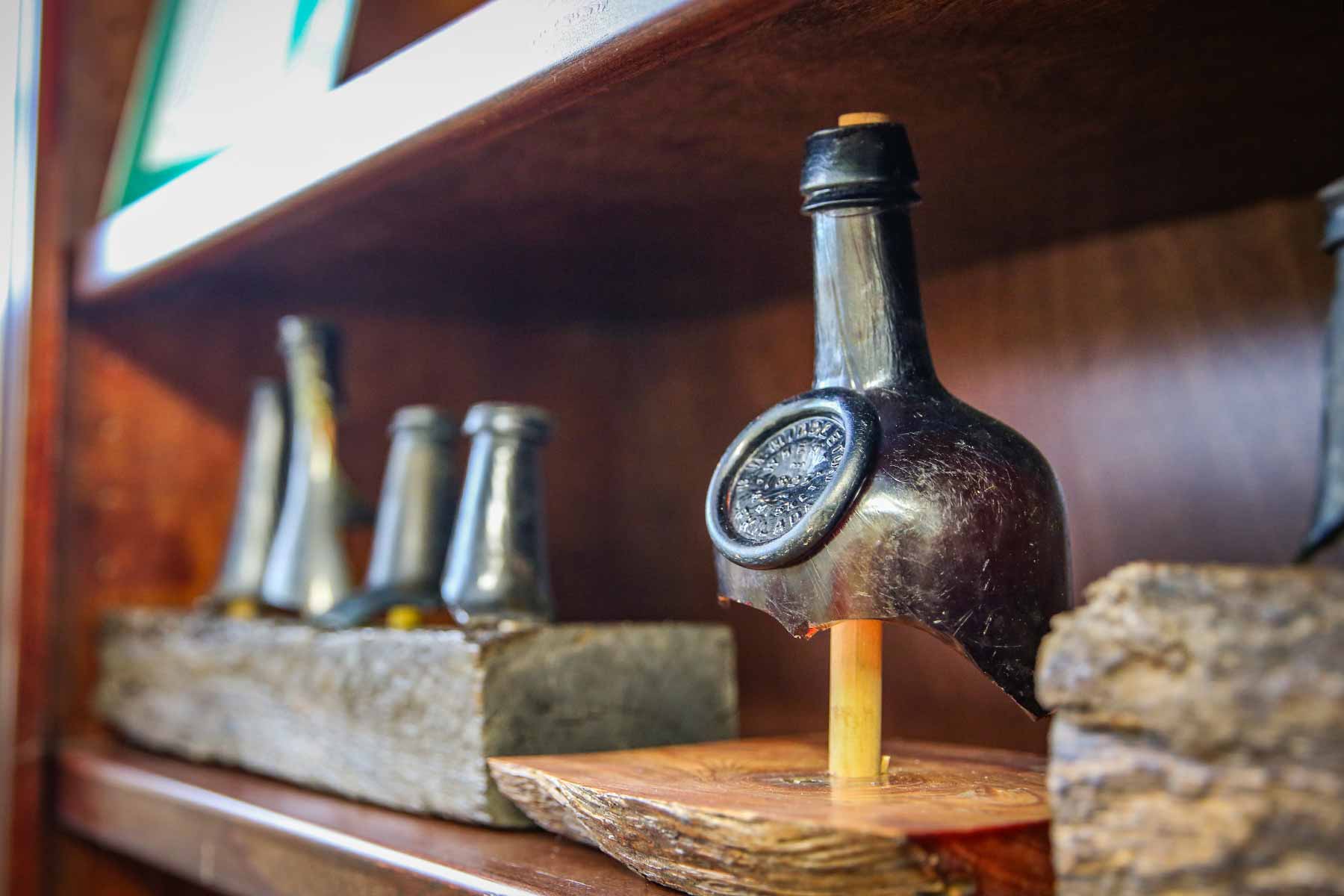 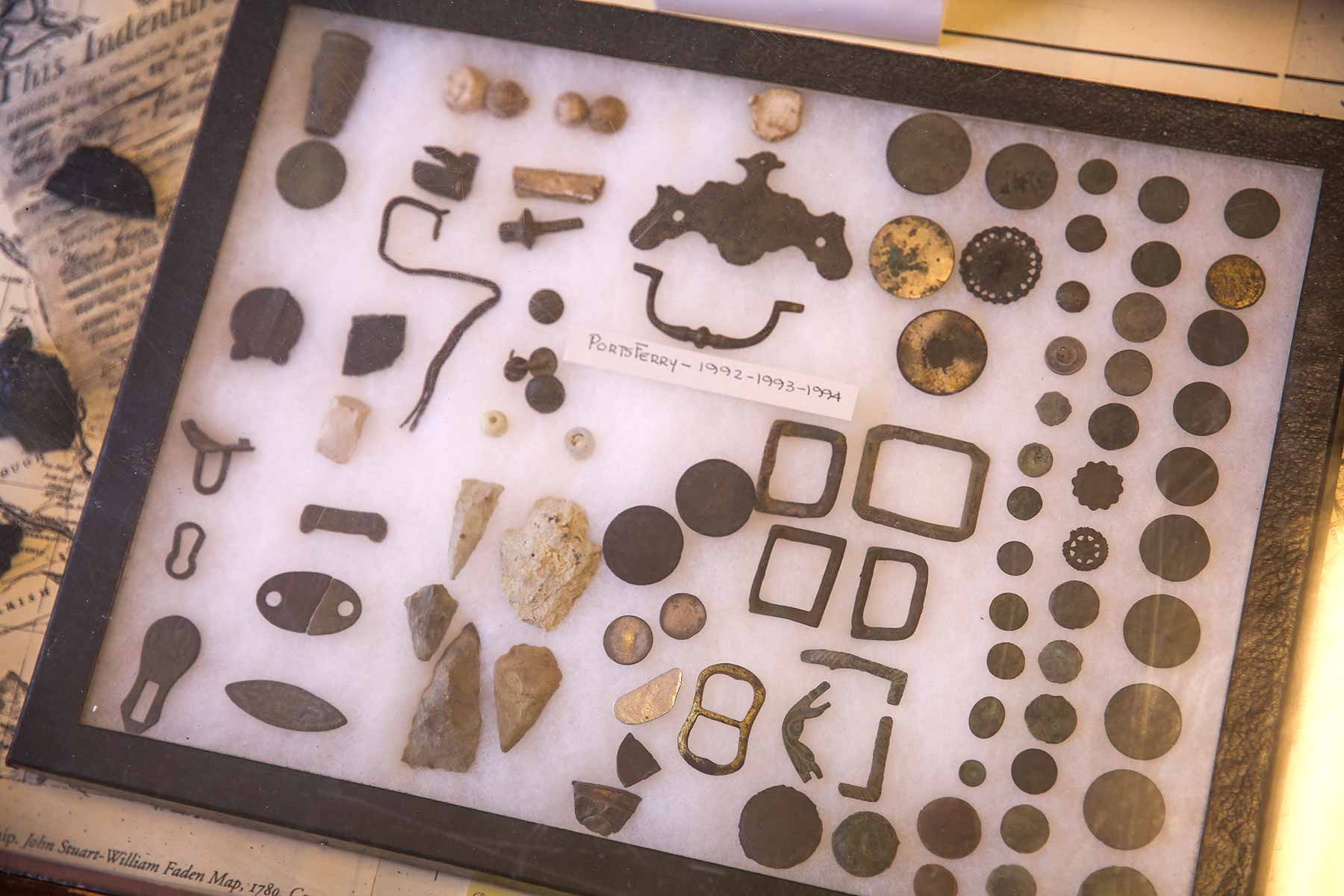